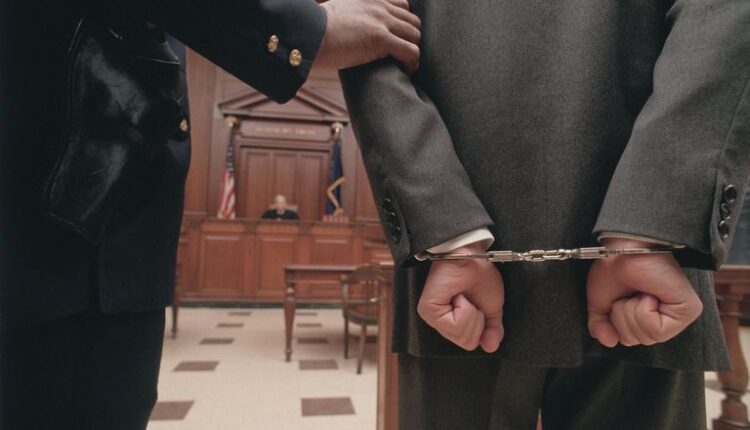 In many parts of the world, criminal jury trials are extremely rare. 90 percent of the world’s jury trials occur in the United States. As a result, in many jurisdictions, there is a substantial wait for a jury trial, unless the defendant is in jail.

In the before times, defendants often waited several months, or even a year, for a jury trial date. Then, coronavirus happened. Hennepin County almost completely shut down jury trials for several months. Officials have proceeded very carefully since then, as the resumption got off to a bad start. Judge Kerry Meyer, who presided over that trial, went into quarantine, despite a full range of social distancing and other restrictions.

So, say goodbye to the days of hundreds, or thousands of people gathering in a large central jury room and waiting for their name to be called. That change makes the waiting list even longer. As a result, most Minneapolis criminal defense lawyers will look for non-jury trial resolution options. Fortunately, there are several alternatives, largely depending on the defenses available.

Probable cause could also be a problem in a DWI. Generally, officers rely on poor Field Sobriety Test performance, such as the walk-and-turn, to establish probable cause. Some defendants refuse to perform these tests. Other times, officers skip them, for various reasons. In these situations, the probable cause evidence might be insufficient.

Search and seizure issues plague many possession cases. If officers did not have a warrant, and they usually didn’t, they must rely on a narrow search warrant exception, such as:

Furthermore, search warrants are not magic. They must be based on probable cause, a concept we discussed earlier.

As for assaults, officers often do not properly Mirandize suspects. Defendants must be informed of these rights, such as the right to remain silent, when custodial interrogation begins. If officers read warnings at the station, that’s usually too late. Custodial interrogation starts when defendants do not feel free to leave and officers ask questions, even if those questions are seemingly innocuous.

The judge usually resolves procedural defenses at a pretrial hearing. If the case is defective, the judge normally dismisses it without prejudice. This means that prosecutors may re-file the case. However, they must obtain additional evidence and start over. Rather than do that, they normally drop the case or agree to a very favorable plea bargain.

If there is a substantive defense, like a lack of evidence, many Minneapolis criminal defense lawyers will probably request bench trials. Typically, the wait time for a non-jury trial is only a few weeks. Additionally, most bench trials are over in a few minutes, as opposed to a few days.

Lack of evidence often involves witness credibility. This defense is especially common in assault and other violent crimes. These offenses usually involve non-police witnesses. Most officers are credible on the stand. They receive special training and have testified in hundreds, or thousands, of criminal trials. Non-police witnesses have usually never testified in court before. So, they often do not withstand aggressive cross-examination.

Additionally, some witnesses are not legally qualified to testify. Perhaps they were drinking and do not clearly remember the events. Or, perhaps the incident happened so long ago that they have no independent recollection.

Possession cases often feature a lack of evidence as well. The news headlines are full of stories featuring defendants who were arrested for drug possession, and the “drugs” turned out to be everyday items.

Sometimes, if the substantive defense is strong enough, prosecutors are not willing to risk a trial. Instead, they cut a deal. Frequently, however, they do not back down so easily. So, a Minneapolis criminal defense attorney must test the state’s evidence at trial.

Gerald Miller is the principal attorney in Gerald Miller, P.A., a Minnesota DWI defense firm. He has over thirty-five years of experience in this area. Gerald has been recognized repeatedly over the years for his contributions to DWI defense and his successful representation of defendants.

Excuse Me. It Wasn’t My Fault! Should I Hire a Lawyer?

What is the Role of Corporate Social Responsibility…